David Garrard is a native of Atlanta, Georgia, but currently makes his home in Finchville, Kentucky. David has been speaking and entertaining with magic for more than 45 years and has appeared extensively throughout the United States. In 2007, his magic kicked off Thunder Over Louisville, the largest fireworks show in North America. In the summer of 2008, David was one of the featured performers when the two largest magic organizations in the world held a joint convention in Louisville. David has performed at Six Flags and for the Kentucky State Fair. He is also featured annually on the WHAS Crusade for Children telecastB the largest private telethon in the United States.

David is a member of the International Brotherhood of Magicians (Order of Merlin), the Society of American Magicians, and The Louisville Magic Club (he served as president for five years). David has created several popular tricks for the magic fraternity and has recently published a book of his magicB Out of My Hat, The Magic of David Garrard.

David has served as Minister to Children at St. Matthews Baptist Church in Louisville since 1975. Some of the children he ministered to are now teaching and coaching for David, and have children of their own in David=s ministry! As part of his responsibilities, David runs an Upward Basketball league for his church. He also writes a monthly column for Kentucky=s Baptist state paper. David has performed and taught at Ridgecrest, Rec Lab, Children’s Pastors Conference and Lifeway’s Kids Conference.

David is a graduate of Samford University (BA,1975) and The Southern Baptist Theological Seminary (M.Div., 78). He is married to Stephanie Judge. The couple has two grown children, Claire and Tyler.

Thank you for providing us with a truly “magical” evening! Folks were raving about your performance. You brought the perfect blend of magic, illusion, humor, and audience participation. Furthermore, you tailored your heartfelt message to our event! It could not have been more fun! We have found a wonderful friend, and we hope to see you again! BRAVO!

“David Garrard has been my good friend for over twenty five years. He is one of the most knowledgeable and proficient magicians I know. He is also a fantastic entertainer that audiences of all ages can appreciate.”

“You’re about to have a blast! Get ready for the Magic of David Garrard!” 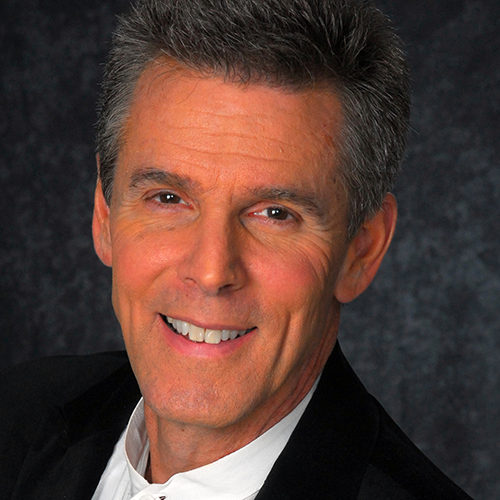