Leah’s faith in Jesus Christ comes first in her life. She shares about how Jesus can be a part of everything you do and how Jesus is a part of her softball career. God has given Leah the platform as an Olympic Gold Medalist and she loves to use it as an opportunity to share the love of Christ with others.

Leah speaks about her Olympic experience to many different groups. She gets you motivated to be the best you can be in everything you do. Leah has been successful individually and in the team setting and truly believes that a positive mindset plays a big role in her success. Leah also believes that success comes from having balance in your life. She took that to another level as the only mom on the 2004 Olympic team, paving the way for future Olympic team members to be great athletes but more importantly great wives and mothers. Leah, married to her husband Tommy since 1999, is the mother of three beautiful boys: Jake (born in 2001), Drew (2005) and Luke (coming in April of 2007).

She is currently an ESPN Color Analyst for College Softball and Radio Analyst (Westwood One Radio) for Women’s College World Series Championship Series. 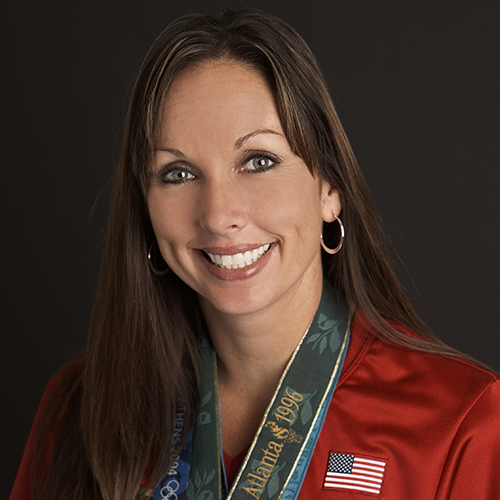 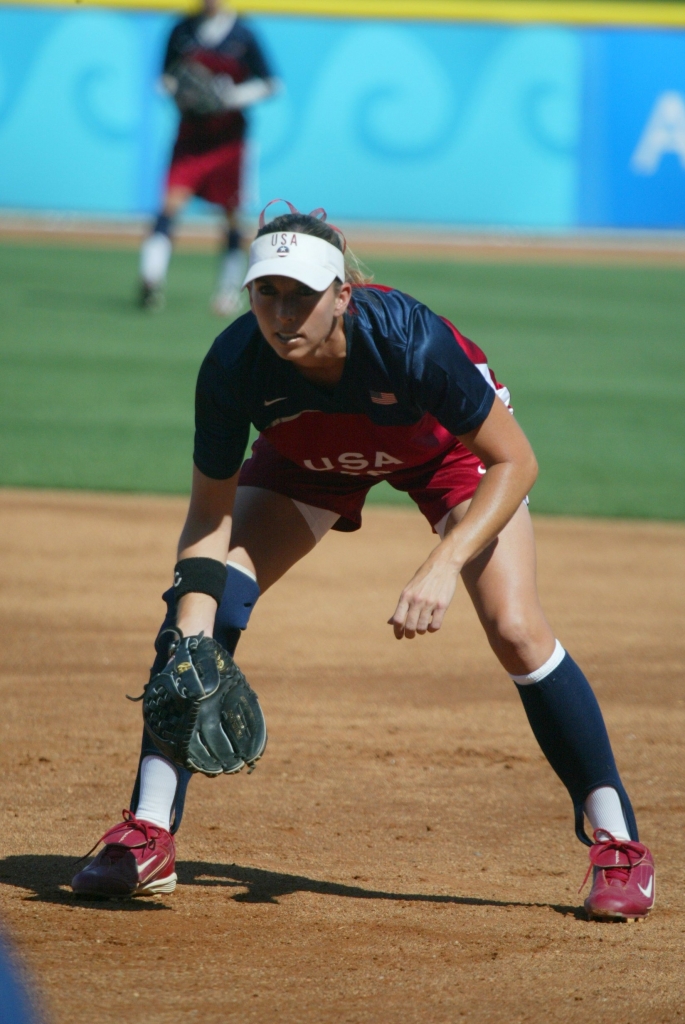 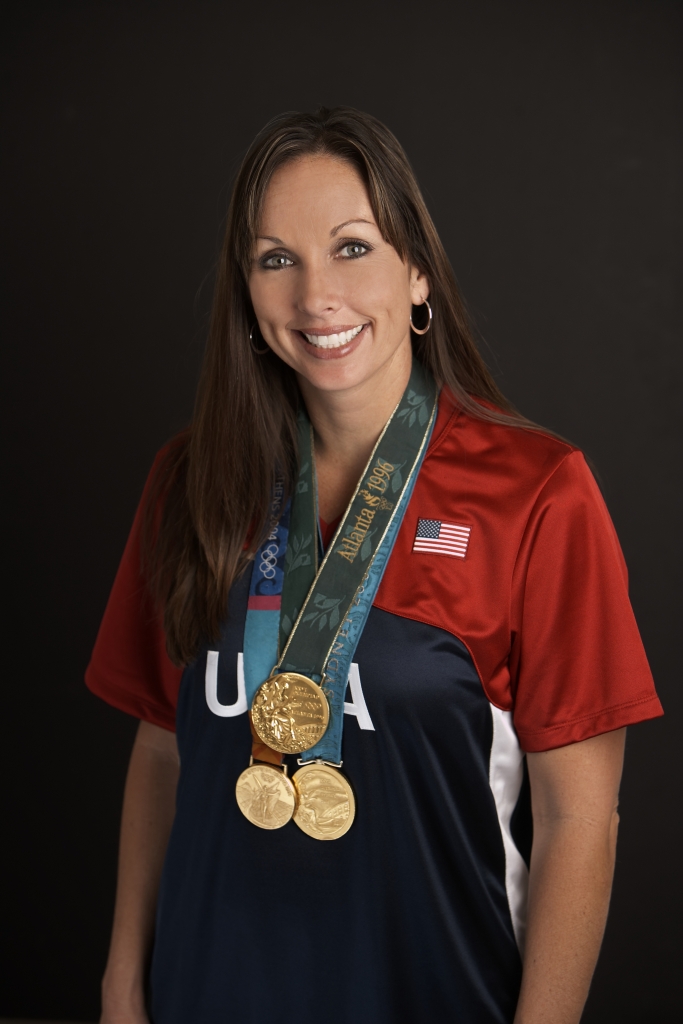