Sid was born in Carlisle, Pa. and raised in Mt. Holly Springs, Pa. He now resides in Zelienople, Pa., with his wife, Michele and his family. His son Michael is 18 years old, Tyler is 15 years old and Austin is 11. Sid’s only daughter is 8 years old.

Sid is an avid outdoorsman and loves to talk about God’s awesome handprint across this world. He attended Liberty University in Lynchburg, VA. He graduated with a Physical Education Major. Today, after baseball, Sid spends most of his time speaking in churches, youth groups, and schools all over America.

I wanted to write and thank you for your presentation at the Altoona Alliance Wild Game Dinner this past weekend. It was a blessing to meet you and fellowship with you, although I am sure you would have preferred your wife’s company! Your presentation was perfect in every aspect. Content was super, timing was right on and, most importantly, the message presented the gospel clear and plain. You really connected to the folks who were there. Everyone continues to talk about that evening. I trust that God will continue to bless and use you for the furtherance of His Kingdom. Thanks for sharing and for being so genuine!

Sid Bream hit a HOME RUN as speaker for the Altoona Alliance Church 11th Annual Wild Game Feast! Our goal and purpose of this event is to be an outreach to hurting people in our city and communities, and to provide them a special night of entertainment and fun. This twofold purpose can sometimes be a tough task for a speaker, but Sid Bream STEPPED UP TO THE PLATE and DELIVERED IN THE CLUTCH with his presentation! Former MLB player Sid Bream is a family man with a faith based message that connects with his audience and results in changed lives! Mr Bream TOUCHED ALL FOUR BASES we wanted him to address: faith, hunting, MLB playing days, and family. He spoke of these with confidence, humility, passion, emotion, and humor. Sid Bream is able to combine a balance of challenge and connection to his audience. He challenged the audience to live lives of faith, integrity, and character. His presentation also includes a touching tribute to the men and women in the military. Sid Bream has a MLB record of assist for first basemen. In his presentation, he also ASSISTED the audience in seeing the importance of being dads and moms, grandmas and grandpas of impact, while sharing some practical ways to make that happen. He took time to talk, have pictures taken, and sign autographs with the audience after the event. Mr Bream does not just talk the talk, he also walks the walk as he is involved in Outdoor Dreams Foundation that brings joy and hope to terminally ill youth by taking them on outdoor hunting/fishing adventures. Sid Bream’s presentation is informational and inspirational; faith-based and funny; personal, patriotic, and practical; evangelistic, edifying, and entertaining. He is a great story-teller, especially in relating riveting stories of times spent with his dad, and times on the baseball diamond. Sid uses multimedia to show some of his successful hunts, and to show baseball fans “THE SLIDE!” We are still hearing of the inspiration and impact of Mr Bream’s presentation to the nearly 500 in attendance. I highly recommend Sid Bream as a speaker for your next Wild Game/Sportsperson Outreach Event.

Sid Bream was the guest speaker for our 5th annual “Sportsmen’s Banquet.” We had around 500 men in attendance with over half being guests of our members. Sid’s brought a lot of excitement to the room as we relived the moment through a play by play analysis from Sid of the 9th inning heroics that forever memorialized him in baseball history.

Sid is an awesome story‐teller and he described his love of family and importance of faith through his stories from the outdoors and really connected with the audience thought his humble nature and comical approach. Sid delivered a powerful Gospel presentation in his closing and five men indicated that they had made a decision to trust in Christ from the first time.

Overall, our experience with Sid Bream was fantastic. His heart for souls is evident and I would recommend him for this type of event in the future. 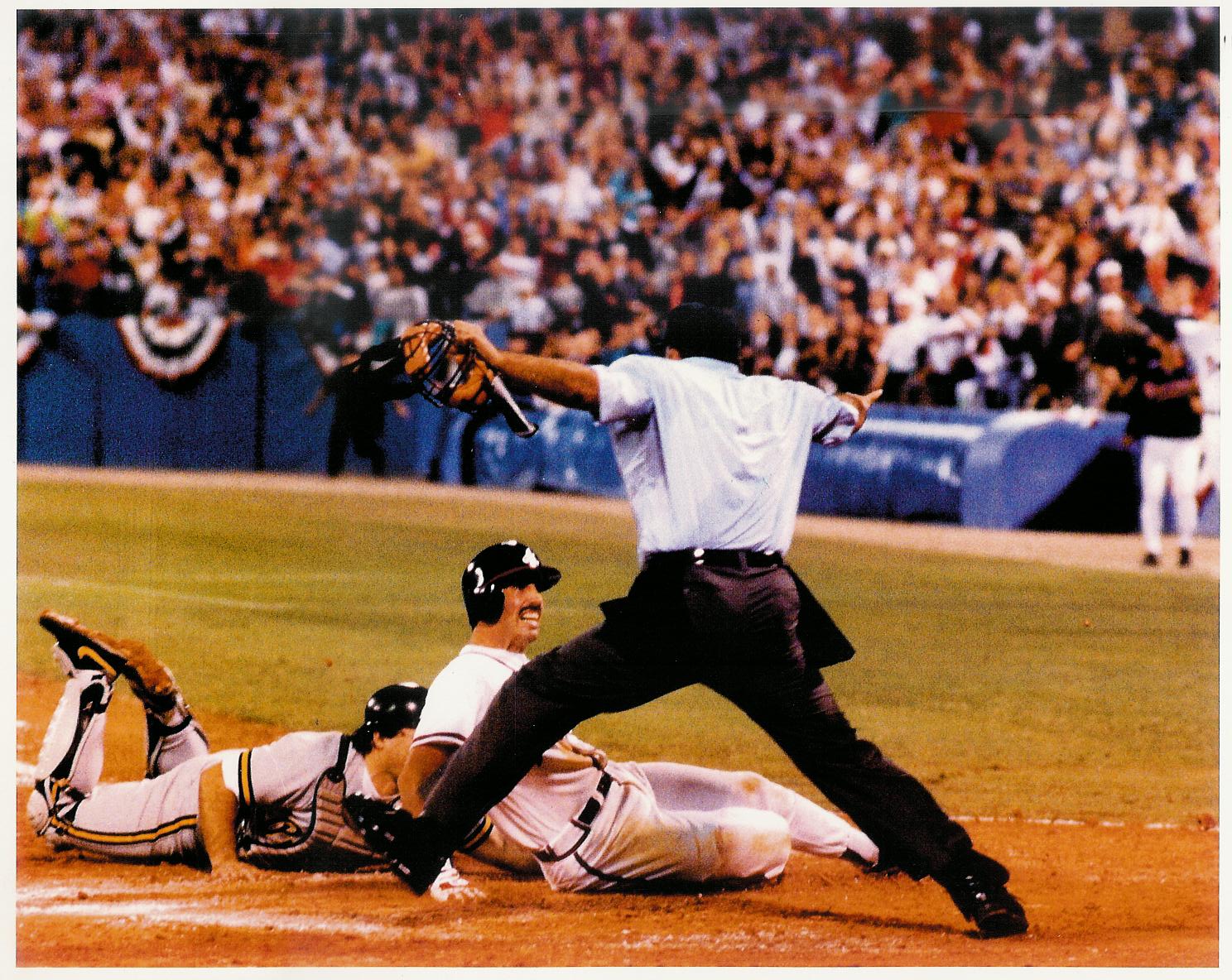 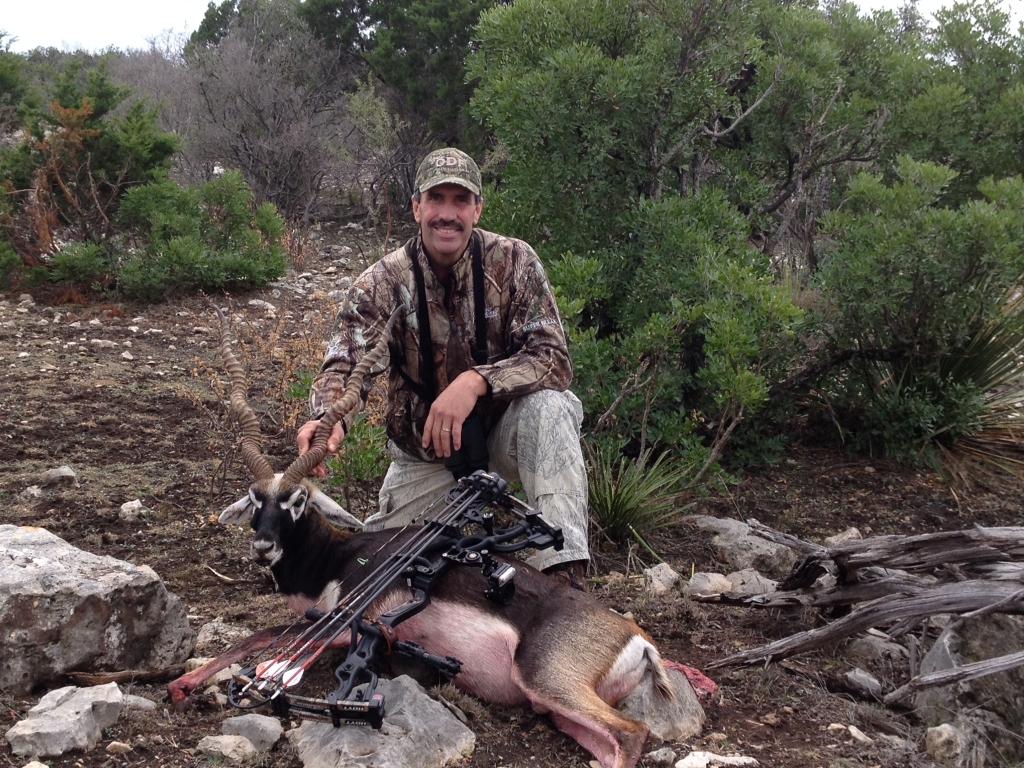 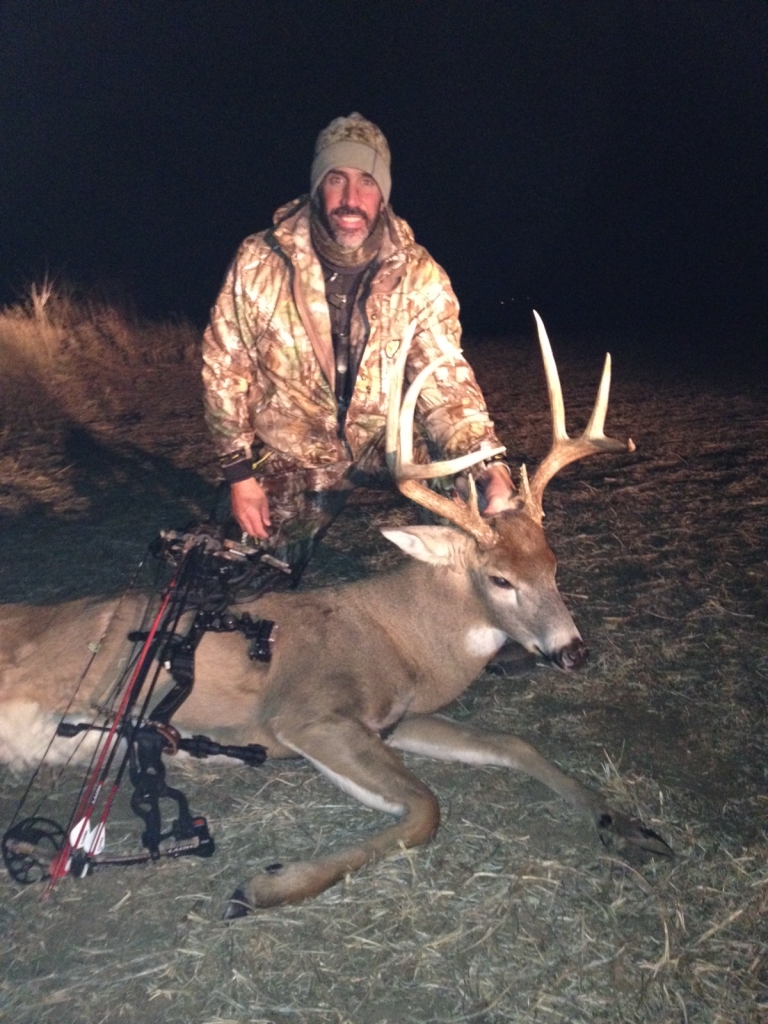