Steve was born in Chapmanville, WV, Annie was born in Southside, WV and met in Point Pleasant, West Virginia where they attended Point Pleasant High School. Annie graduated from Moody Bible Institute in 1972, Steve attended Glenville State College/Marshall University in WV and served in the US Navy. They were married March 29, 1975 and settled in the Nashville, TN area where they raised two children, Nathan and Heidi. They are now the grandparents of six and live in the rural town of Pleasant View, TN.

They began their music career as members of the group, Dogwood. In 1980 they started traveling as a duet, focusing their songs and writing on family issues. They currently perform concerts and conduct marriage seminars as a duo and individually Annie keynotes at women’s conferences and Steve at men’s events.

As songwriters: The Chapman’s family oriented songs have been recorded on 35 projects to date under their names. Radio activity for their songs include The Secret Place, You Will Always Be Mine, Her Daddy’s Love, The Highchair, Faith of A Few Close Friends, You’re The Only LIttle Girl, Turn Your Heart Toward Home, I Want To Finish Well, Don’t Unpack Your Bags. 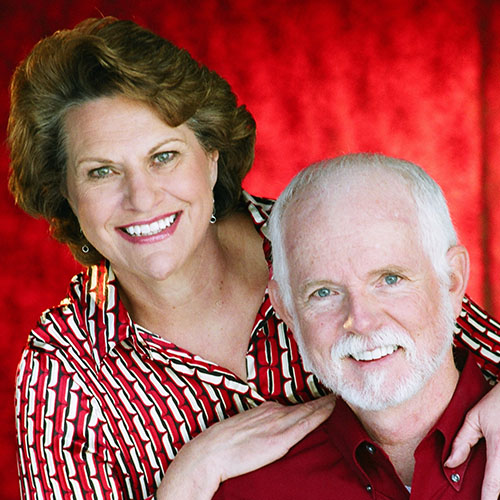 Others who’ve recorded their songs

The McKameys–Unspoken Request, Finish Well, If You Have The Robe On-

Sharron Kay King-“She’d Rather Be With Me” / “Innocence Lost”

Steve is the author of these titles and more.

Annie is the author of these titles and more.