Brent Henderson is the Executive Director of MenMinistry.org and a nationwide speaker, author, professional big game hunter and ordained men’s ministry pastor. He’s been featured at hundreds of outreach events including the Billy Graham Crusade and Promise Keepers. Brent speaks at over 40 events per year including men’s retreats, conferences, wild game dinners, and Sunday morning services.

He’s worked on a commercial fishing boat off the Aleutian Islands and has fished all over the United States and Canada. Brent is also a national recording artist, having toured with Dove and Grammy Award winning artists including Steven Curtis Chapman, Sandi Patti, Avalon, and Crystal Lewis.

Brent’s passion is delivering transformational teaching using heart pounding stories and videos from the wilds to the difficult realities of the homefront. Brent will help guide your men through the wilderness and equip them to face the dangerous unseen with overwhelming force. 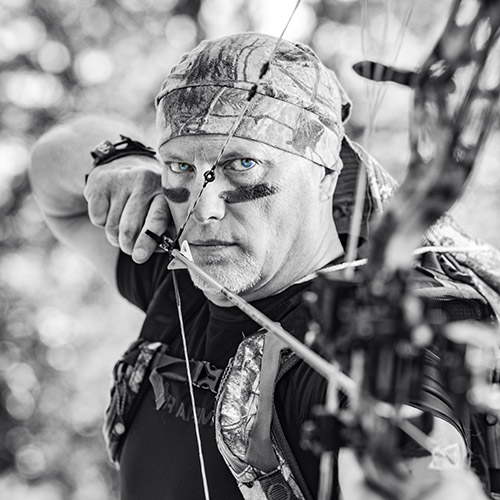 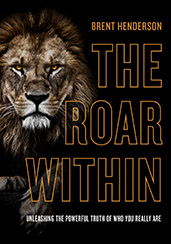 In this hard-hitting book, world-class hunter, adventurer, and popular speaker Brent Henderson takes men on a journey to some of the most dangerous and deadly places on earth. Along the way, he helps each man discover that the most powerful force in the universe can be found in his spirit, where God resides. He shows men how to recover what’s been lost by answering their biggest questions: Who am I really? Where does my value come from? and Am I enough?

The Roar Within will set men free and equip them to live lives of purpose, courage, and confidence.

Into the Wilds by Brent Alan Henderson/Whitaker House 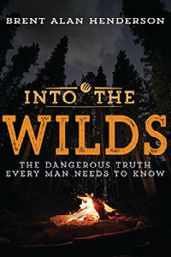 Henderson lives a life of adventure. He has fished and hunted in Alaska, confronted poisonous snakes and other dangers on safari in Africa, and has hunted wild boar, deer, caribou, and many other animals around the world. He’s also a Christian who speaks to more than 40 outreach events each year, trying to reach men who are normally not interested in the church.

Henderson believes the church hasn’t done a good job of discipling men who have the same kinds of interests that he does. Jesus was a fisher of men, and He knew where to find them. Jesus didn’t “find them slouching in a church per, half asleep. He went wherever they were and spent time with them, fished with them, went o parties with them, and then He asked them to follow Him.”

The author wants to take lessons learned from the unpredictable wilds of nature and apply them to the home front. He tells compelling stories of his own experiences and connects them to spiritual teaching such as finding your true identity in Christ, building trust with other men, recognizing and rejecting Satan’s lies, and building stronger marriages.

Henderson has worked as a professional musician, performing with such artists as Steven Curtis Chapman and Sandi Patty. He also has faced personal failures that he confronts honestly in this book as he provides guidance to other men.

Into the Wilds is a unique combination of adventure memoir and spiritual coaching that many men will find appealing. 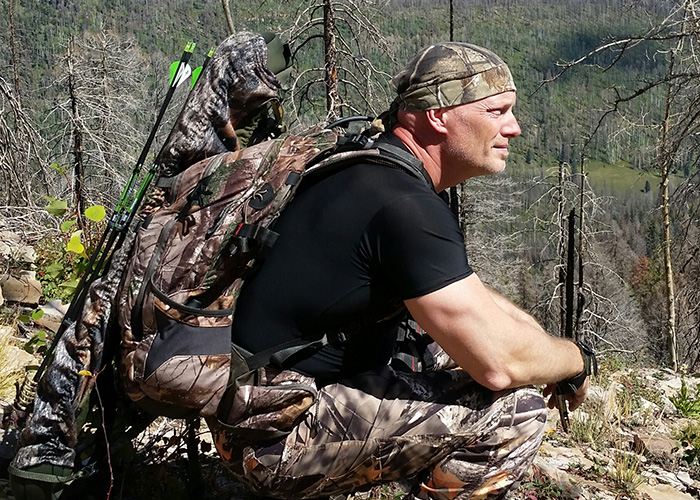 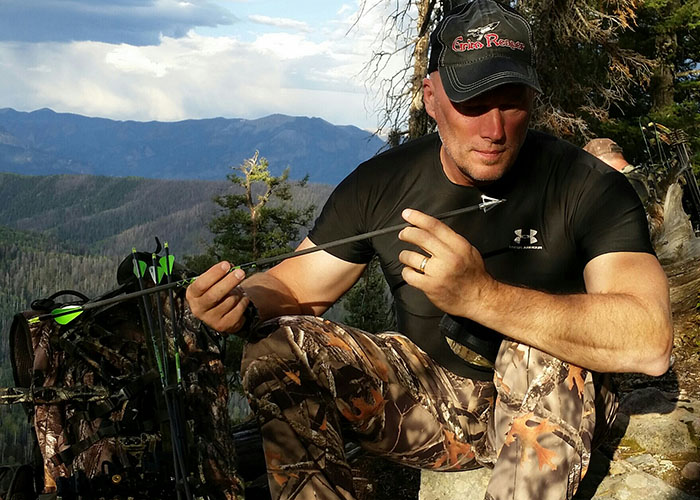 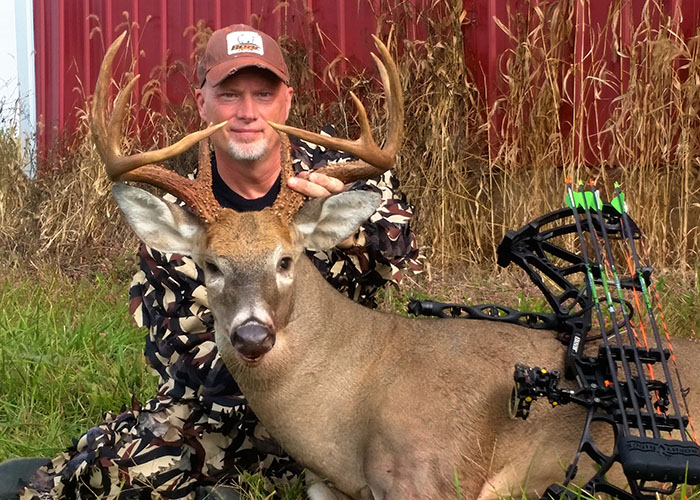 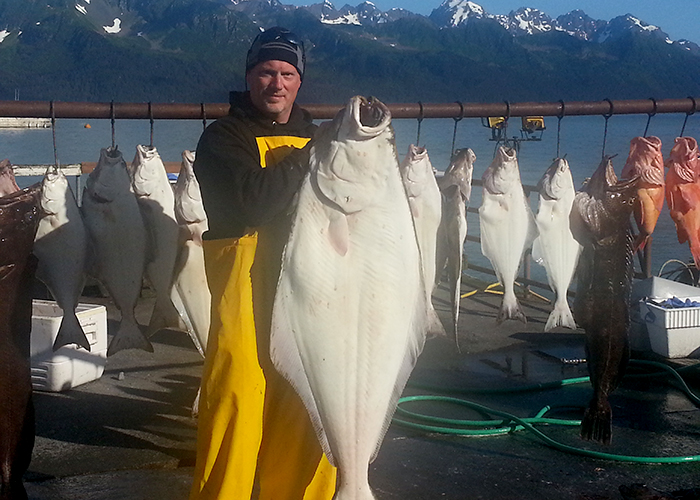